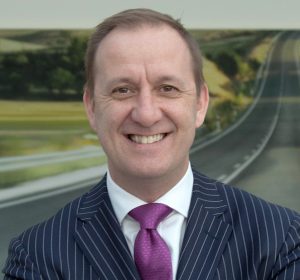 Ian is an experienced and successful Senior Executive with over 20 years experience of leading organizations and businesses in five different countries; Brazil, Canada, Germany, USA and UK.  Enthused about driving change to improve business performance and the customer experience through business transformation. An ethical and principled based leader with a passion for developing leaders and people. 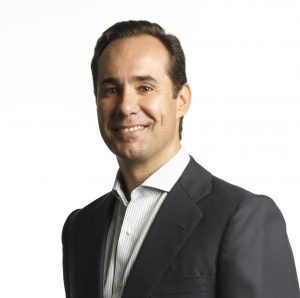 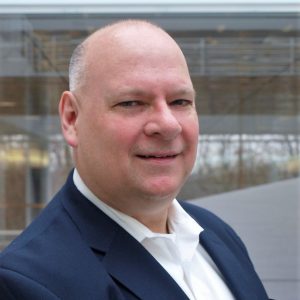 Neal Crouch, Chief Risk Officer of BMW Financial Services NA, LLC. has over 20 years of financial services experience within the captive lending business.  His primary focus has been on Finance, Risk and New Business Development.  He began his career with BMW Financial Services in 1994 as an Accounting Clerk and quickly developed his wealth of knowledge on all aspects of accounting and reporting in a variety of positions in Ohio and then relocated to our New Jersey office in 2000.  Neal has held several positions in NJ including Financial Planning Manager, Latin American Project Manager, General Manager, Regional Finance and Business Development, and his most recent role as General Manager, Controlling and Reporting.  His vast experiences across the Americas region provides consistent value to BMW Financial Services NA, LLC and the BMW Group. 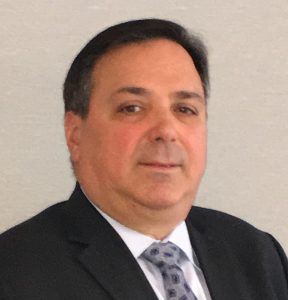 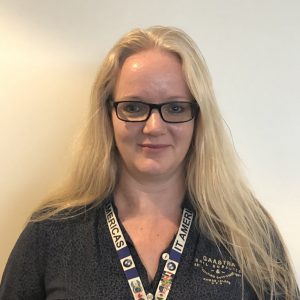 Claudia Latsch-Imasuen was appointed IT Director for BMW Financial Services for the Americas Region September 1, 2016. She leads the IT team of ~75 employees providing IT Services with an annual volume of approx. $50 Mio. USD. Claudia’s team delivers IT products and services to customers and process partners throughout the entire life cycle. This includes the delivery and operations of IT products and applications as well as the accountability for any security and compliance topics. Her passion is with the Agile Transformation of the team and the opportunities within IT to enable customers and process partners with innovation and new technologies.

Claudia joined the BMW Group in Munich 17 year ago. She has been in very diverse roles and multiple divisions of the company. She started her career as an In-house Consultant, moving on to Aftersales business, Controlling and IT. Before her assignment at BMW Financial Services she was responsible for IT planning and steering for the Americas Region located at the BMW Manufacturing Plant in Spartanburg, South Carolina. 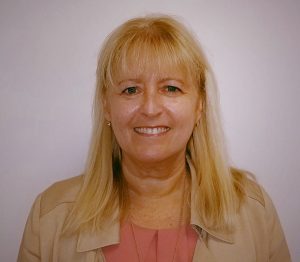 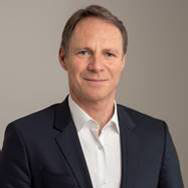